REVERE, MASS. (WHDH) – Authorities announced Monday that they plan to summon a Saugus woman after her dog died at Revere Beach over the weekend.

The suspect, a 57-year-old woman whose name has not been released, will be summonsed to court at a later date for various animal cruelty charges, according to Massachusetts State Police spokesman David Procopio.

Troopers responding to a report of an injured dog at the beach near the Shirley Avenue bathhouse on Sunday found lifeguards and firefighters attempting to resuscitate a small Chihuahua mix who was in “severe medical distress,” Procopio said in a news release.

The woman is said to have told troopers that she had taken her dog into the water when he suddenly became stricken and apparently drowned.

After the woman was allowed to leave the beach with her dog’s body, several beachgoers told troopers that they had seen the woman abuse the animal before it died, according to Procopio.

The woman was not arrested because she left the scene before troopers learned witnesses had seen her allegedly abuse the dog.

The dog’s body has since been recovered by investigators. It’s not clear when the woman will be called to court.

(Copyright (c) 2020 Sunbeam Television. All Rights Reserved. This material may not be published, broadcast, rewritten, or redistributed.) 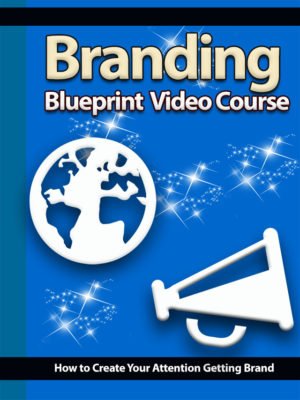